VEP is a semi-annual forum analyzing trends and exploring emerging issues in economics and policy making. VEP brings together bold thinkers from business, universities, government and civil society to consider the critical issues facing the Vietnamese economy. Each forum will present an update of economic trends and issues plus a deeper look at a special topic, drawing on new research by national and international economists and other experts. The forum supports Viet Nam’s efforts to accelerate recovery from the Covid-19 pandemic in the short term and ensure inclusive and sustainable economic growth in the long term. It will engage participants in the analysis of issues and recommend actions on key development finance topics including the short-term recovery stimulus, the role of international and domestic finance sources in providing long term capital for infrastructure development and domestic firms to become greener and more competitive. The preliminary agenda is attached. Founding President, Fulbright University Viet Nam. Thuy’s first memories of school include studying by lamplight in the countryside outside her native Hanoi. Ever since, she has always considered education as a precious opportunity. Thuy wasn’t always an educator. To the dismay of her teacher parents, after graduating from university, Thuy became an entrepreneur, co-founding Vietnam’s first private foreign investment consultancy firm.

Thanks to a Fulbright Scholarship, Thuy studied management and finance in the United States at Wharton School of Business, University of Pennsylvania. After completing her graduate studies, Thuy joined the Australia New Zealand Bank, helping set up ANZ’s investment banking business in Asia.

Ten years later, she was tapped to lead ANZ’s Vietnam operations, making her the first Vietnamese citizen  to lead an international bank in Vietnam.

Thuy believes that a university education is, above all else, a journey of intellectual discovery. She believes that a Fulbright education should prepare graduates to succeed in any field or profession. It is her  sincere wish that every Fulbright student will  consider exploring other alternatives besides their major field of study during their university life because it can open more doors to new and better opportunities. Vice President of the National Centre for Socio-Economic Information and Forecast, Ministry of Planning and...

Vice President of the National Centre for Socio-Economic Information and Forecast, Ministry of Planning and Investment. 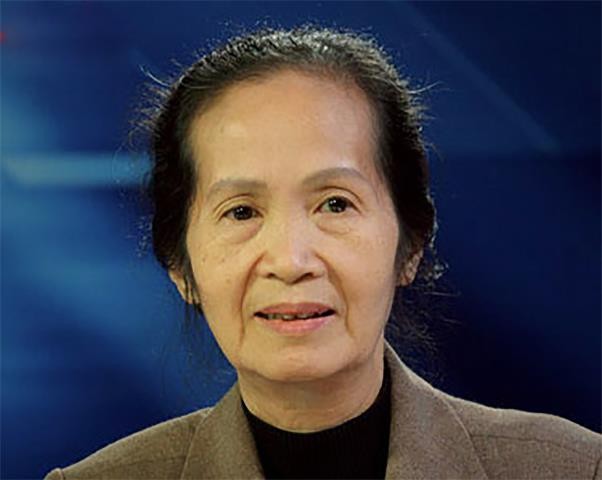 an experienced economist in Viet Nam. She is the Former General Secretary and Vice President...

an experienced economist in Viet Nam. She is the Former General Secretary and Vice President of Vietnam Chamber of Commerce and Industry (VCCI), Member of the Prime Minister's advisory board 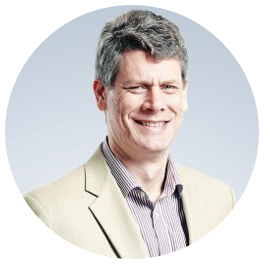 UNDP Senior International Economist. Prof. Pincus is a development economist specializing in Southeast Asia. His research has focused on issues of poverty, labor markets and development finance. He has worked for various international organizations and has held teaching posts at several universities including the University of London and Fulbright University Viet Nam Vice President, Chairman of the Scientific Committee of the National Centre for Socio-Economic Information and...

Vice President, Chairman of the Scientific Committee of the National Centre for Socio-Economic Information and Forecast (NCIF), Ministry of Planning and Investment (MPI), Vietnam. He obtained his Posgraduate Diploma in Project Planning, Appraisal and Financing at University of Bradford, UK, and his Master of Arts in Development Management from the Institute for Development Research and Development Policy at Ruhr University Bochum, Germany. He studied at the Graduate School of International Cooperation Studies, Kobe University, Japan and acquired his Doctor of Economics in 2009. He specialises in modelling, domestic macroeconomic and microeconomic as well as international economic matters, international trade and economic growth, enterprise in economic development, local/regional economic development, financial, economic and effectiveness analysis of investment projects and programs, SME promotion, and productivity and competitiveness. 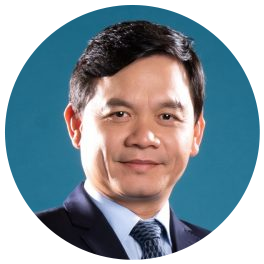 Chairman of SUNHOUSE Group. He is also known as Shark Phu - one of the...

Chairman of SUNHOUSE Group. He is also known as Shark Phu - one of the investors in the Shark Tank Viet Nam program. He has brought SUNHOUSE to become the leading kitchen appliance brand in Vietnam and helped the Vietnamese brand make its mark in many countries such as the US, Korea, Japan, Canada... former Vice President of the Central Institute for Economic Management, former member of the Prime...

former Vice President of the Central Institute for Economic Management, former member of the Prime Minister's Economic Advisory Group,  member of the National Financial and Monetary Policy Advisory Council. He is known as an economic analyst on issues related to free trade, regional economic integration, financial development and macro policy. In addition, he is also very interested in other areas such as institutional reform and economic development. 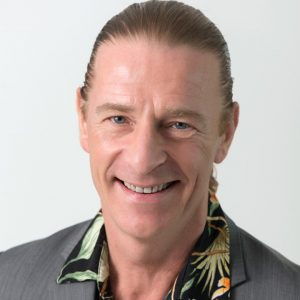 OBE/ Executive Chairman, Dragon Capital Group Limited Dominic graduated from Exeter University in 1985 with a degree in Law and Sociology. Shortly thereafter, he went to Hong Kong, where he worked in fund management and broking with M&G, Sun Hung Kai, Citicorp and Peregrine. In 1991 he moved to Hanoi and studied Vietnamese for two years before co-founding Dragon Capital in 1994. Dominic was awarded an OBE in 2006 for his contribution to relations between the UK and Vietnam. For his work in developing the country’s capital markets, the HCMC People’s Committee gave him a Recognition Award in 2008, and the President of Vietnam bestowed a Labor Order, Third Class on him in 2014. His interests and passions range from Vietnamese art – to biodiversity and eliminating the illegal trade in wildlife. an experienced expert in the field of economic analysis and forecasting, especially issues related to...

an experienced expert in the field of economic analysis and forecasting, especially issues related to macroeconomics, business development, business environment, international trade, and Global Value Chain. Dr. Thang has participated in organizing and composing many annual reports on analysis and forecasting of Vietnam's economy and the world economy and policies related to growth support, especially in the face of abnormal movements of the world economy. Dr. Thang also has extensive experience as a presenter and/or reviewer in many domestic and international conferences on economic growth issues. 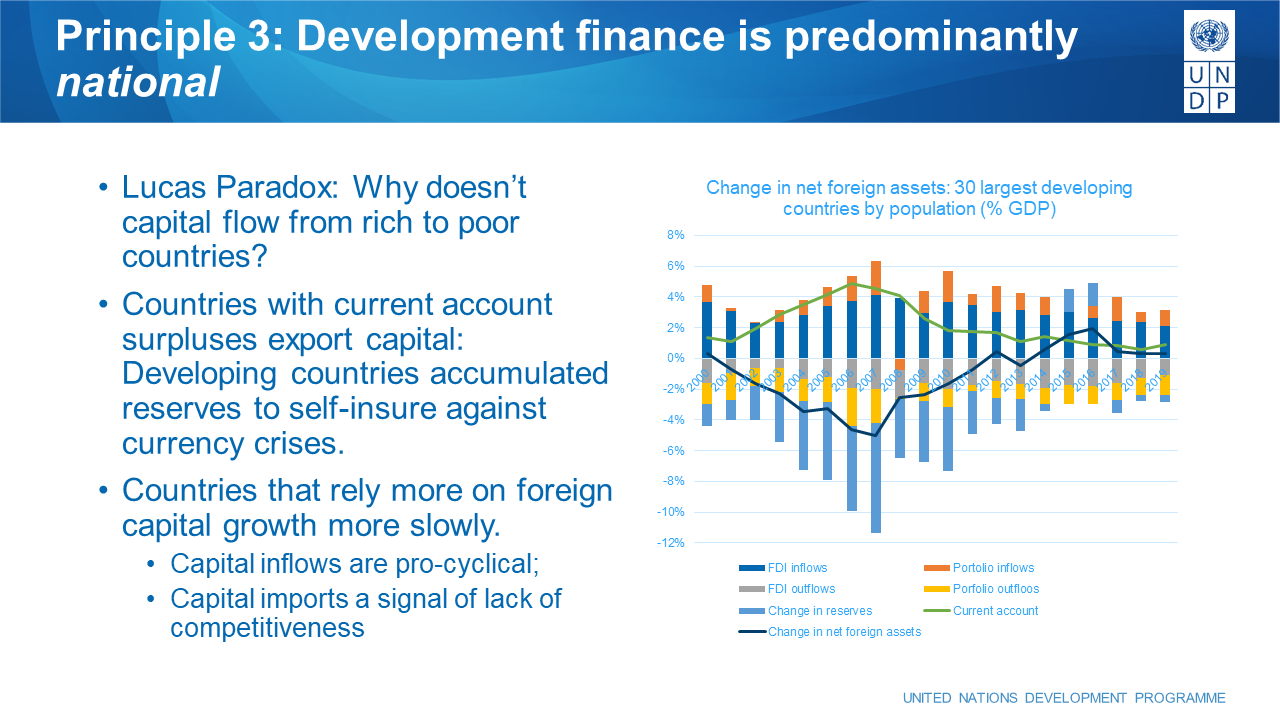 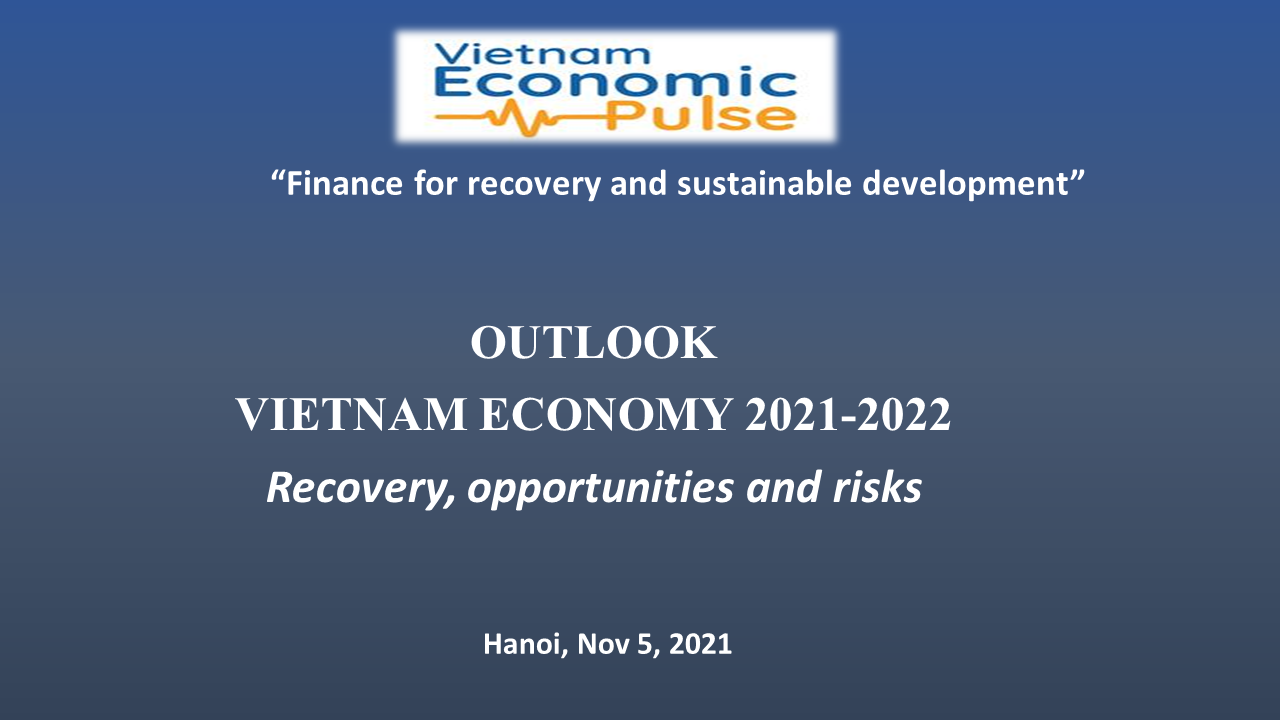 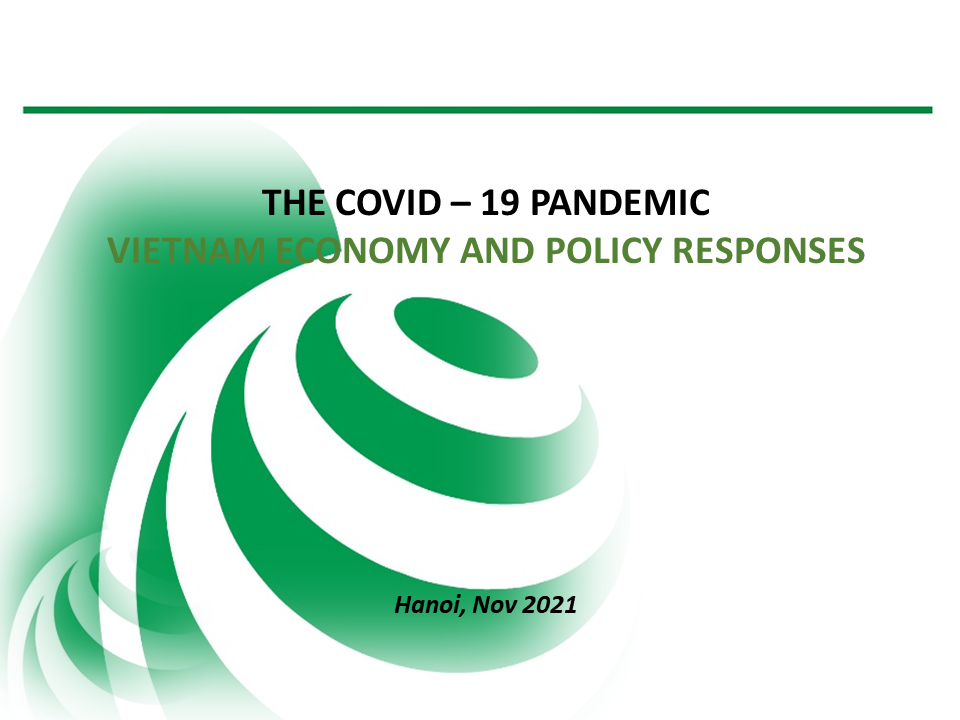 Economic Recovery and Progress Toward the SDGs: Viet Nam in Multiple Transformations

Economic Recovery and Progress Toward the SDGs: Viet Nam in Multiple Transformations 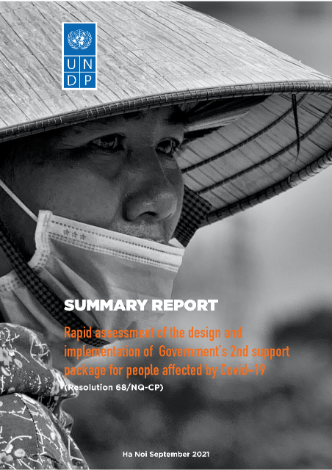 -The Government can consider issuing immediately a new cash assistance program equivalent to 5% of...